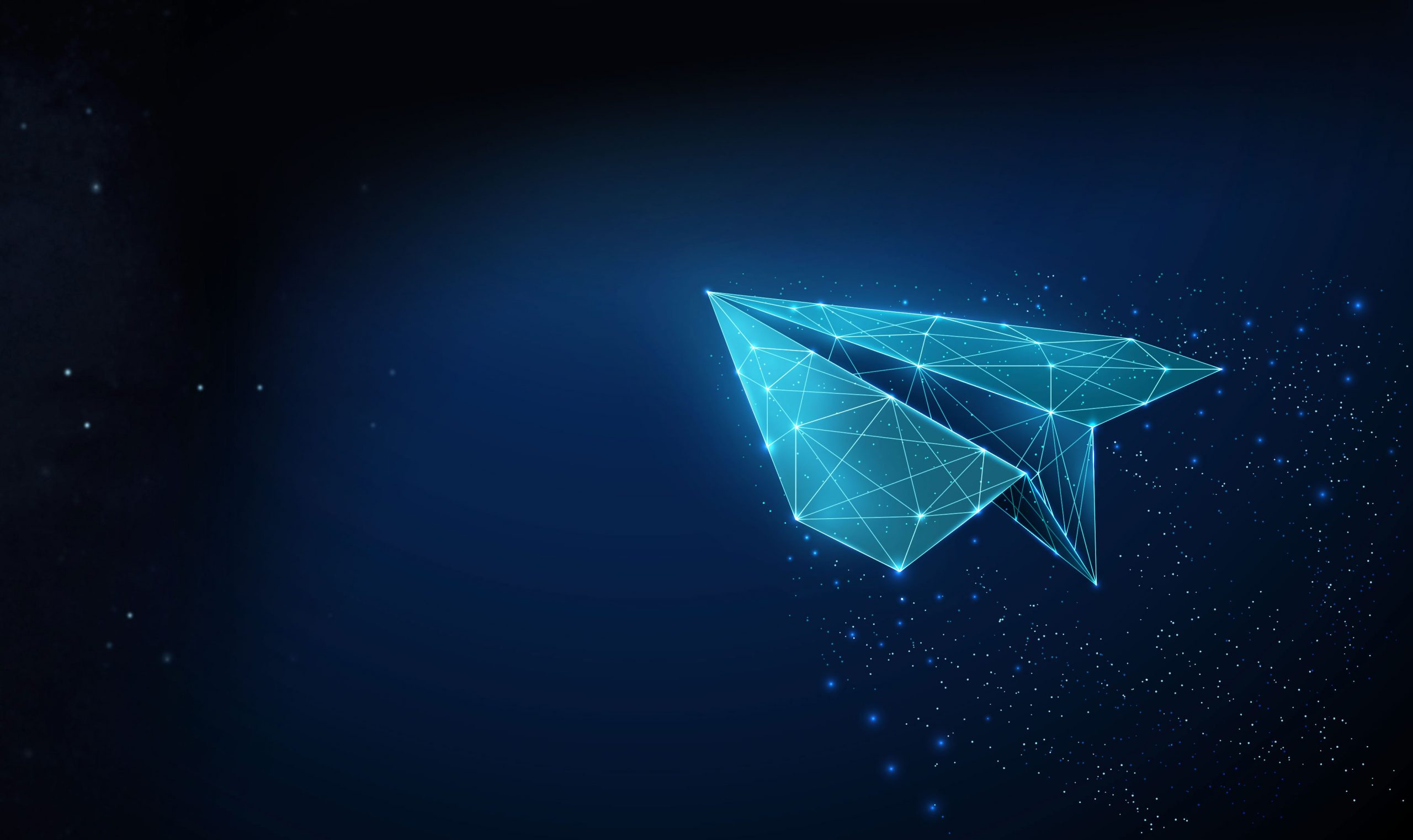 What is GPU Computing?

Innovation Comes In Many Shapes And Forms

One of the most famous social network, Instagram, made its debut 10 years ago, just today, October 6th. What has changed since then and how many people have been won over by this innovative way of sharing content?

In this article, we describe some very interesting numbers and curiosities about this social phenomenon, which has now become part of everyone’s life.

Instagram is the social network that allows you to take photos, apply filters and share them online. The application was launched on October 6th, 2010 initially available only on iOS. Since 2012 it is also available for devices that support Android and since 2013 also for Windows Phone.

The company was founded by Kevin Systrom and Mike Krieger, thanks also to financing by Baseline Ventures. The initial project was called Burbn and had numerous functions, but Krieger decided to focus on mobile photos.

In April 2012, the company was bought for $ 1 billion by Facebook Inc., and in September the acquisition was completed for $ 741 million, including cash and shares.

Instagram has become one of the most used social networks in the world: after two years of its release, users were 30 million. The growth of people using the social network was immediately exponential: 500 million in June 2016; after 6 months, in December, 600 million. In the following 4 months, another 100 million users were added, bringing the social network to over 700 million active users in April 2017, up to one billion users in 2018. About 100 million photos are shared on Instagram every day [ 1] and, almost on a monthly basis, new features are released for users, relating to the personalization of posts and “Stories” (contents that disappear within 24 hours), the sharing of contents, the application of filters on images. ..[2]

The growth of the social network has been certainly increased by the introduction of some very interesting features, such as “Stories” and IGTV, the Instagram TV channel, which in a very short time has become one of the main marketing and branding channel of the most famous Influencers and the most famous international brands, also downloadable as a separate app from Instagram.

In the image below you can see the amount of users (men and women) that everyday see sponsored content by companies on the social network.

As you can see, the number of people exposed to Instagram sponsored ads every day is very high. According to the Report Digital 2019, Hootsuite and We Are Social report, 80% of users on Instagram follow a business profile and about 200 million users visit a business profile at least once a day. Even the Stories displayed are increasingly belonging to business accounts; in fact, since 2017 it is possible for companies to insert advertising content within them.

But if Facebook was the social of the last decade and Instagram unquestionably is the current one, what will be the next social network?

Surely Tik Tok is making its way, and with not exactly negligible numbers, but we will see it in the next ten years!

Archiviato in: Bit a vapore 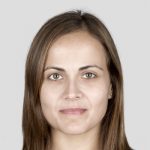